When I’m scanning the new classical album releases, I usually choose works I haven’t heard yet. As there’s still so much beautiful music to discover, why would I be interested in a slightly different version of, let’s say, Beethoven’s fifth?

There are exceptions to that rule. Those are works that I’m obsessed by – you could even say: in love with. I can’t stand the thought of missing out on the tiniest nuance of their character. And that’s exactly what a good new interpretation can reveal.

Schubert’s Unfinished symphony is one of those works. And I must say, the new recording by Concentus Musicus Wien, led by Stefan Gottfried, does not disappoint. 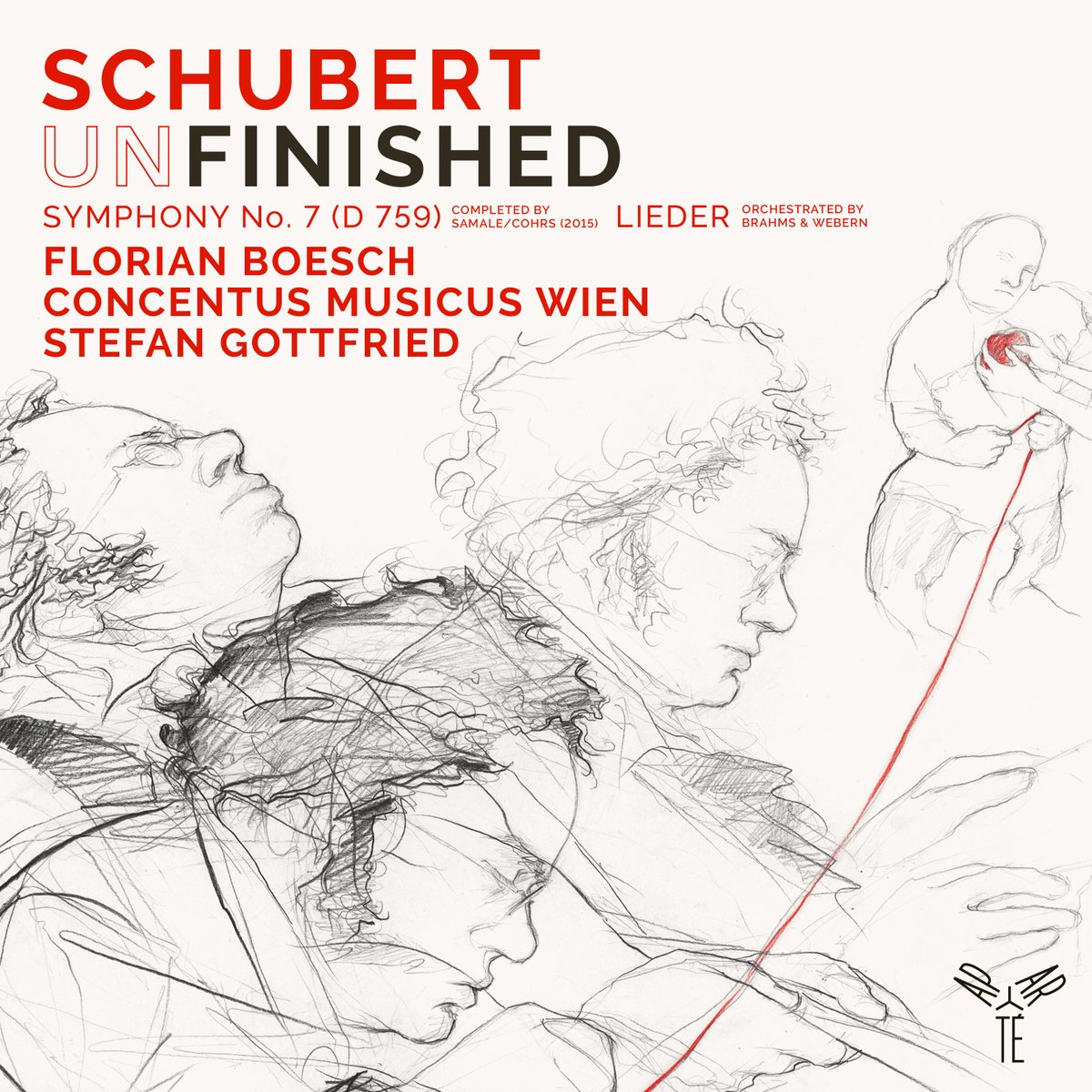 Funny thing about Schubert’s 8th symphony: when I was first drawn to it as an adolescent, I fell for all the doom and gloom that seem to permeate it – or at least its first two movements. And I still enjoy that all-engulfing weltschmerz. But in smaller doses.

Luckily, performance practice has been so obliging to parallel my coming of age. Recordings of the last few decades have blown away the dust that all those romantic interpretations had strewn on the surface of the Unfinished symphony.

This exceptional recording sounds to me like the high point of that evolution. Gone are the days when the beautiful but heavy tapestry of strings muffled the overall sound of the orchestra. Those strings are now a backdrop to the delicate interplay of the woodwinds and irreverent, even cheeky blaring of the brass section.

To me, it changes the character of the symphony: from the tragic to the pastoral. In fact, the biggest revelation for me was how closely Schubert’s 8th sometimes resembles Beethoven’s 6th.

The slow one fast and the fast one slow

Stefan Gottfried chooses his tempos wisely: the slow movement is relatively fast, the last movement rather slow – almost hesitant. The added bonus is the reduced character contrast between the first two movements (the Unfinished proper) and the final two. Read what that’s all about.

Meanwhile, René Jacobs and B’Rock Orchestra have started their own complete recording of the Schubert symphonies. The first installment certainly sounds promising, but I doubt they’ll be able to top Gottfried’s interpretation of the Unfinished. I’m ready to be surprised, though.

You can listen to the interpretation of Schubert’s Unfinished symphony by Concentus Music Wien on cd, Spotify and Apple Music.

More about music from the romantic period