Feeling a bit gloomy? Make the most of it by giving yourself over to the heart-wrenching beauty of Schubert’s Unfinished symphony.

Schubert’s 8th symphony is like the soundtrack for a movie that Hitchcock forgot to make. Its all-pervading darkness only now and then brightened by rays of Schubertian melancholy: waltz-like tunes that remind you of better times – now irretrievably lost.

“Sometimes the eternal promise of unfinished business is just much better than a slightly unsatisfying conclusion.”

It’s the ultimate triumph of Romanticism, the superb celebration of the fact that human existence, well, sucks.

Schubert’s 8th symphony was only discovered in 1865, 37 years after his death. Curiously, only the first two of the usual four movements were completed. Why did Schubert abandon his composition halfway? Nobody knows. But it does tickle our imagination. What would the rest have sounded like? What wonderful music have we missed out on?

It’s a question that applies to Schubert’s work as a whole. What might he have achieved if he hadn’t died at only 31 years of age? Brilliant things, no doubt. And music history is full of these maddening ‘what if’ questions: 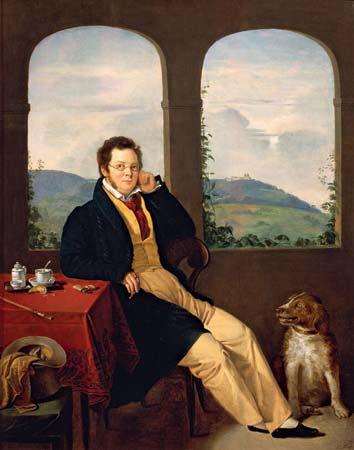 That’s right, the third movement is practically complete: we have Schubert’s full preparation in a piano version and the orchestration of the first thirty measures. As for the finale: Schubert wrote some ballet music the next year which contains a movement in the same key and with the same orchestration as the symphony. It’s very well possible that he recycled it from his own work – as he often did.

They’re … ok. But not quite as magnificent as the first two. Is that the reason why Schubert omitted them? I don’t think so. Just listen to his next and last symphony, which he certainly did finish. Its nickname is ‘the great’ – and rightly so. But I wouldn’t mind skipping the last two movements sometimes.

The problem is not Schubert’s compositional skills, but the classical structure of the symphony. Traditionally, its second half is comical, light-hearted and rooted in dance music. Rarely a satisfying sequel to an introspective and profound beginning.

There are only a handful of recordings of the ‘finished Unfinished’. And I don’t think that’s because experts still quarrel over how valid those reconstructions are. Their objections would be easily cast aside if the public decided it loved the finished version.

Sometimes the eternal promise of unfinished business is just much better than a slightly unsatisfying conclusion. That’s why Schubert’s 8th symphony must forever remain incomplete, why The Beatles will always be better than The Stones … and why Gargamel will never find Smurf village. 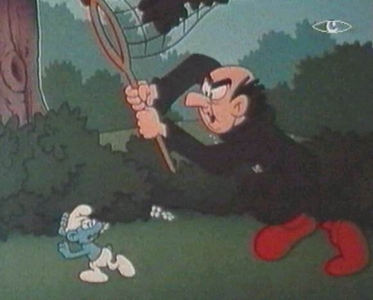 Unless it’s the last thing he ever does.

Looking for a good recording of Schubert’s Unfinished? Check out my review of the one by Concentus Musicus Wien.

Or read this article about Beethoven’s ‘unfinished’ tenth symphony.

2 thoughts on “Sympathy for the Unfinished: Schubert’s 8th Symphony”